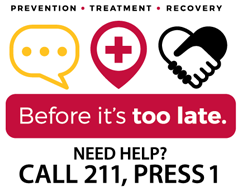 Governor Larry Hogan created the council through executive order in February 2015. It meets on a quarterly basis to share information from across Maryland state agencies to better coordinate the state’s response to fighting the heroin and opioid epidemic.